transportation of various cargoes for the purpose of loading or unloading

Today, a rather popular area of ​​activity of companies in the transport and forwarding industry is loading and unloading operations (LUO). These cargo operations are carried out with each cargo before further transportation.

Cargo transshipment: what is it?

Cargo transshipment is the direct unloading of cargo from a vehicle to the port terminal and its further loading onto rail or road transport, followed by removal from the port territory or loading onto a ship.


Embodiments of such works

Depending on a number of factors, which include the design features of the vessel, the location of warehouses, handling facilities and the type of cargo, the most acceptable option for performing cargo operations is selected.

Schemes and options: It should be noted that the first of the proposed options is more acceptable and economical due to the shortened stay of goods in the port. It reduces, and sometimes completely eliminates the need for warehouses, additional containers and the number of loading and unloading operations and, accordingly, reduces the cost of work.

The ratio of the cargo processed according to the direct option to the total amount is considered to be the transit coefficient, on which the efficiency of the operations performed depends. The warehouse option is the most advantageous and quite effective when transporting goods through the buffer warehouse. The essence of this method lies in the fact that the goods, prepared for the LUO, remain in the warehouse near the berth. Then, before direct loading, the cargo is sent to the ports for loading onto the ship. 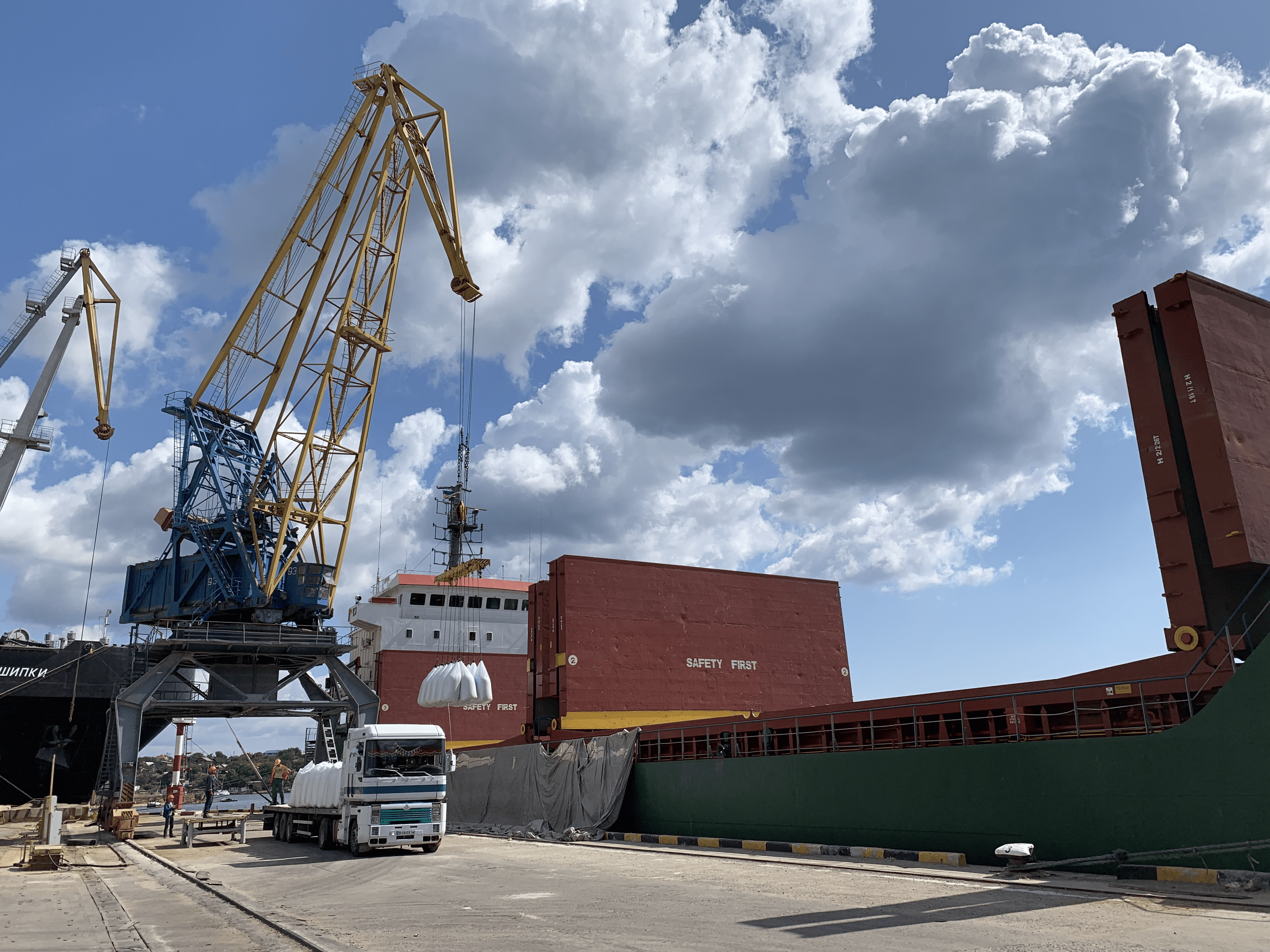 Efficient use of resources and time

To optimize and speed up the process of handling ships in the port, as well as to rationally use labor and transport resources, it is necessary to perform a certain algorithm of actions.

The first point of actions sequence will be the development of technological maps, as an integral part of the executive documentation. To answer the question "What is the transshipment of cargoes", you just need to open a technological map, according to which the path, algorithm and list of operations for the transportation and movement of goods are established.


Transshipment of cargo in seaports and its components:

The overall intensity of the process is determined based on the performance of each of its stages. 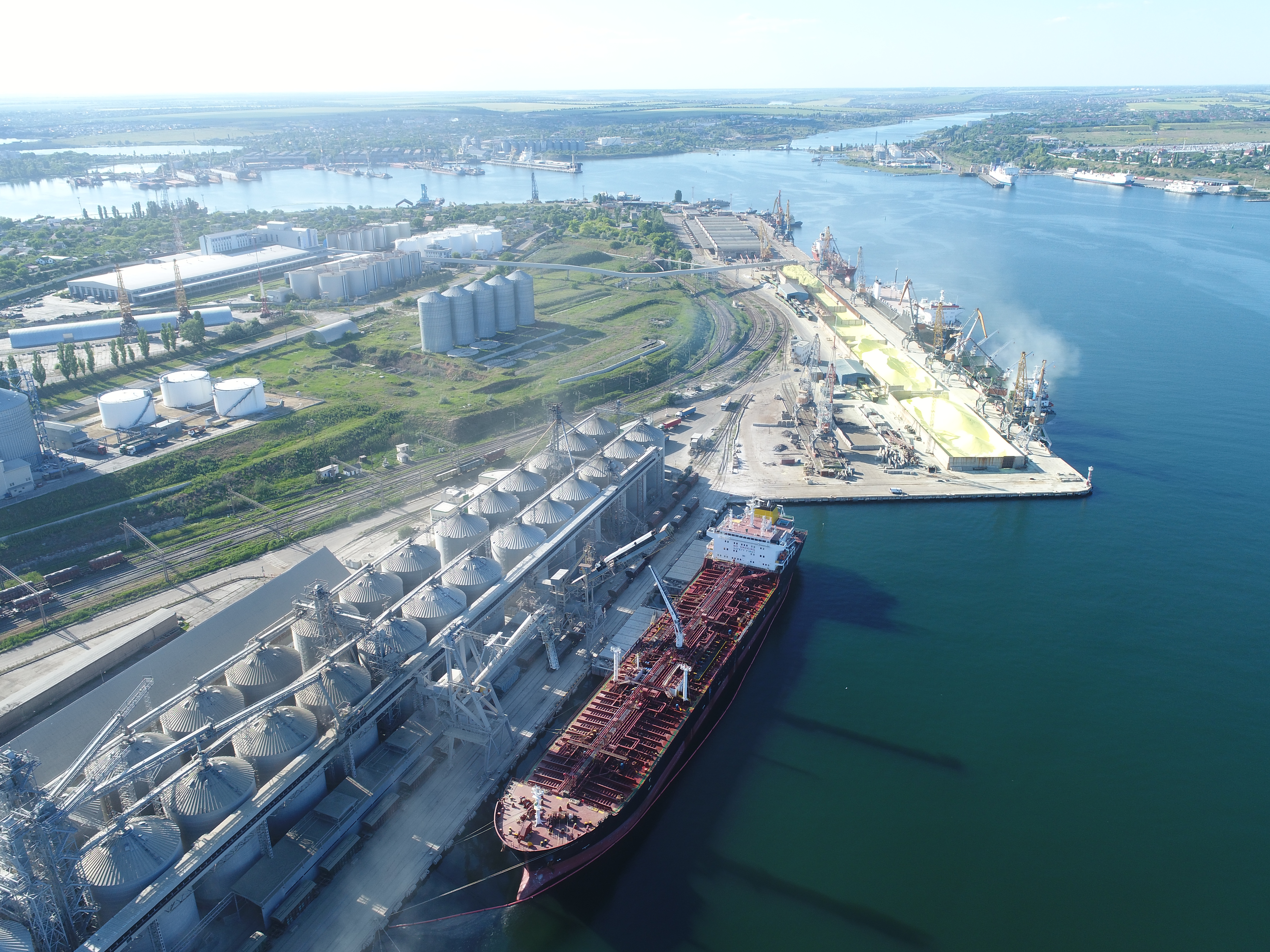 The financial part of the processes

The cost of the LUO depends on many factors that affect the total amount. The financial components depend on the estimated calculation and determination of the average number of planned costs for processing 1 ton of goods, the standard calculation for this weight of the cargo and measures to reduce the cost of these works.

The predominant part among the costs of loading and unloading works is occupied by the costs of salaries of employees involved in the process. In turn, such factors as depreciation, expenses for fuel, electricity, repairs, administrative purposes and other incidental costs also affect the remuneration of personnel.

The necessity of drawing up a technological map

To understand the need to draw up this most important part of the executive documentation, you can consider the entire chronology of such a process as the transshipment of cargo "port - warehouse - hold", but first it is worth turning to technical terminology.


Who is allowed to perform work

Only men over 18 years of age who have successfully passed a medical examination and have a corresponding certificate are allowed to carry out loading and unloading operations. Otherwise, a candidate who does not meet these requirements will not be admitted to the LUO. Odessa, for example, as one of the main port cities of Ukraine, has quite a lot of specialists in a specific profile on the labor market.

The admission of workers to carry out loading work one-time (no more than 1 month) is allowed only after successful completion of instructions and training. In addition, each specialist is certainly provided with special work clothes, footwear and protective equipment, in accordance with the current regulations.

If a specialist performs work on a temporary basis, that is, no more than 1 month, he is prohibited from reloading the following types of goods:

The transport and forwarding industry is quite developed in the coastal regions of Ukraine and it is improving every year, gaining momentum, creating competition not only in the domestic but also in the foreign market. The top three favorites include Mariupol, Odessa and Yuzhne.

Odessa is the undisputed leader in the popularity of transportation among port cities, which for many years has been performing all freight forwarding and loading and unloading operations. None of the port cities of Ukraine can compare with it in terms of the scale of transportation. 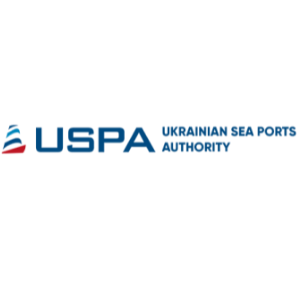 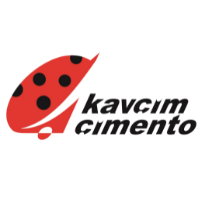 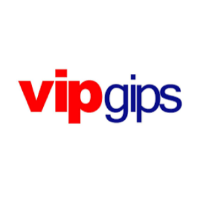